Have you wondered about a nation’s economy being driven by hydrogen as it’s commercial fuel?

Well, the Hydrogen Economy is a model where hydrogen can be produced from domestic energy sources economically and in an environmentally-friendly manner. There’s a need for Fuel cell technology that must become economical so that fuel cells and fuel cell vehicles can gain market share in competition with conventional power generation sources and transportation vehicles. This would lead the entire world to benefit from lower dependence on oil and coal since they are the major sources of energy and improved environmental quality through lower carbon emissions. The hydrogen economy is considered an important energy storage strategy to exploit the benefits of renewable and sustainable energy. Hydrogen-related technologies are a new research frontier. Among the hydrogen storage technologies, materials-based hydrogen storage has been considered a long-term solution.

According to the World Bank, Hydrogen is the lightest element in the periodic table and the most common in the universe. Due to its natural tendency to form bonds with other molecules, it is rarely found unbounded in nature. It can therefore be considered as a storage of energy because the molecules can be easily encouraged to form bonds with other elements through either chemical or combustion processes. The products of these processes include water and energy which, depend on the reaction, which can be in the form of electricity and heat. It is a widely used commercial gas, with a high utility in the energy transition. 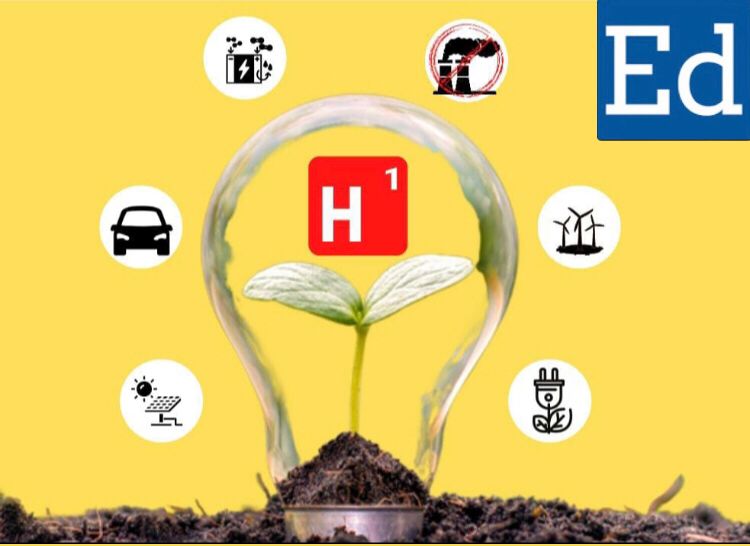 Hydrogen is an energy storage medium where an energy carrier is not just a primary source of energy but also has the potential for use as a fuel in a variety of applications, including fuel cell power generation and fuel cell vehicles. It is combustible and can be used as fuel in conventional Internal Combustion Engines (ICEs) to produce mechanical or electrical power. In this case, the overall energy efficiency is higher than Internal Combustion Engines (ICEs) that operate with conventional fuels such as diesel or gasoline. Furthermore, unlike conventional ICEs, which emit pollutant gasses as a result of combustion, hydrogen-powered ICEs, fuel cells, and fuel cell vehicles emit only water vapor. For these reasons, it is realistic to have a vision of reaching a hydrogen economy. The transition to a hydrogen economy faces multiple challenges that have to be overcome, including large-scale supporting infrastructures similar to those of gasoline and natural gas and the cost of hydrogen production and storage. These challenges can be overcome by willpower and persistent research. The recent boom of shale gas that started in 2005 makes the hydrogen economy even more promising than before.

We could say that the current energy system is demeaning the economy due to some reasons like: 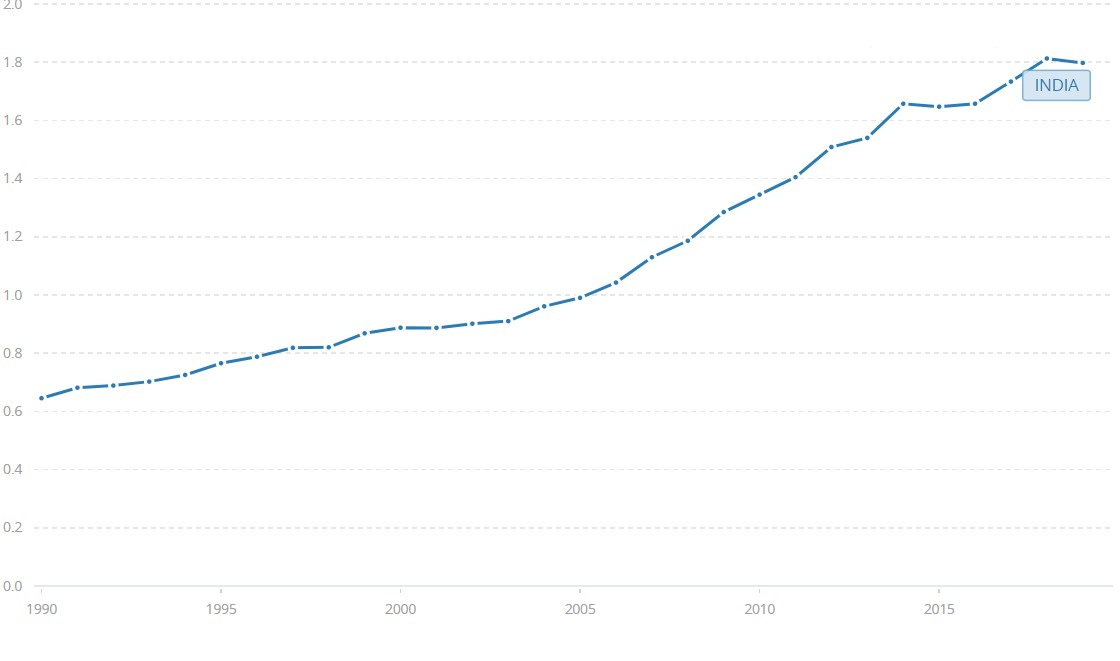 To address the question as to how Hydrogen Economy would benefit the economy in the long run, sustainability is the need of an hour:

Due to the recent Russia-Ukraine crisis, the fuel prices have been soaring high. The most serious effect of the Russia-Ukraine war for the world economy is the higher commodity prices. “Oil prices will remain above $100 per barrel for as long as the conflict rages on”, was a statement made by EIU. This is the main reason why most of the countries are aiming to shift towards a Hydrogen driven economy which is sustainable and can be used for multiple purposes.

The move to a hydrogen economy would bring annual global demand for hydrogen in 2030 to some 650 Mt, from the current 70 Mt, representing around 14% of the expected world total energy demand. Hydrogen is a versatile source of energy that can contribute to the decarbonization of the global economy if produced using low-carbon emitting sources. Due to the recent Russia-Ukraine crisis, the Government of India has built up an interest and inclination towards developing Hydrogen as a future fuel. Industry sectors such as refineries and fertilizers account for major hydrogen demand in India mainly through Grey hydrogen. Hydrogen can be useful in applications that require high temperatures, especially in the chemical, iron, and steel industries. In such cases, hydrogen can serve as an excellent alternative to other energy sources. Also, it is essential to promote the usage of hydrogen in sectors where direct electrification is not feasible. Renewable energy in India is among the cheapest in the world. Hence, the renewable Levelized Cost of Energy (LCOE) will be minimum. The national target of achieving 500 GW of Renewable Energy (RE) capacity will further complement production costs and volumes of green hydrogen. For hydrogen technologies to contribute to carbon neutrality, there is a need for the current production of hydrogen to shift from fossil-fuel to fossil fuels with Carbon Capture Use and Storage (CCUS), renewable electricity, nuclear power or grid-connected electricity through electrolysis using low-carbon electricity.

To sum up, we can state that in order to adopt a Hydrogen Economy framework, the government and policymakers would have to adopt the following strategies: –

Delve into research and make innovations in all clean hydrogen technologies in order to unlock all sustainable production pathways and to move away from fossil-fuel production.

The natural gas transmission network can be used to integrate hydrogen in a cost-efficient way at a miniscule 10-15% of the cost of a newly built hydrogen pipeline.

It is believed that the government shall promote strategic thinking and move towards projects which will aid the common public at large. Initiatives like reduction of pollution, taking steps to reduce Greenhouse gasses, decrease the emissions of Chlorofluorocarbons, ban the use of fossil fuels, which would definitely be in favour of saving the current global scenario in totality.

Green hydrogen is the best and cleanest source of energy, which can play a fundamental role in the world’s decarbonization plans. Continuous efforts are being made to make green hydrogen the most affordable fuel option by bringing down its cost to $2 per kg. India’s ambitious plans of installing 450 GW of renewable energy capacity will only fuel its drive to become the global hub of manufacturing green hydrogen. The ultimate aim of the government is to bring down the cost of green hydrogen to $1 per kg and have five million metric tonnes per annum (MMTPA) green hydrogen capacity by 2030 in India.

Moda, G. (2022, May 30). How can India unlock its green hydrogen ambitions? EY. Retrieved August 1, 2022, from https://www.ey.com/en_in/energy-resources/how-can-india-unlock-its-green-hydrogen-ambitions